When Is Best to Build Godly Character in Your Children? It’s Never Too Early

When is best to build Godly character in your children? It’s never too early! In fact, I would say the earlier you begin, the better it is.

One of the best things you can do to build Godly character in your children is start early with a lifestyle that is designed with purpose.

It’s so important to decide when your kids are young where you want them to be in 18 years, and then decide what steps you should take to accomplish those goals in your training. 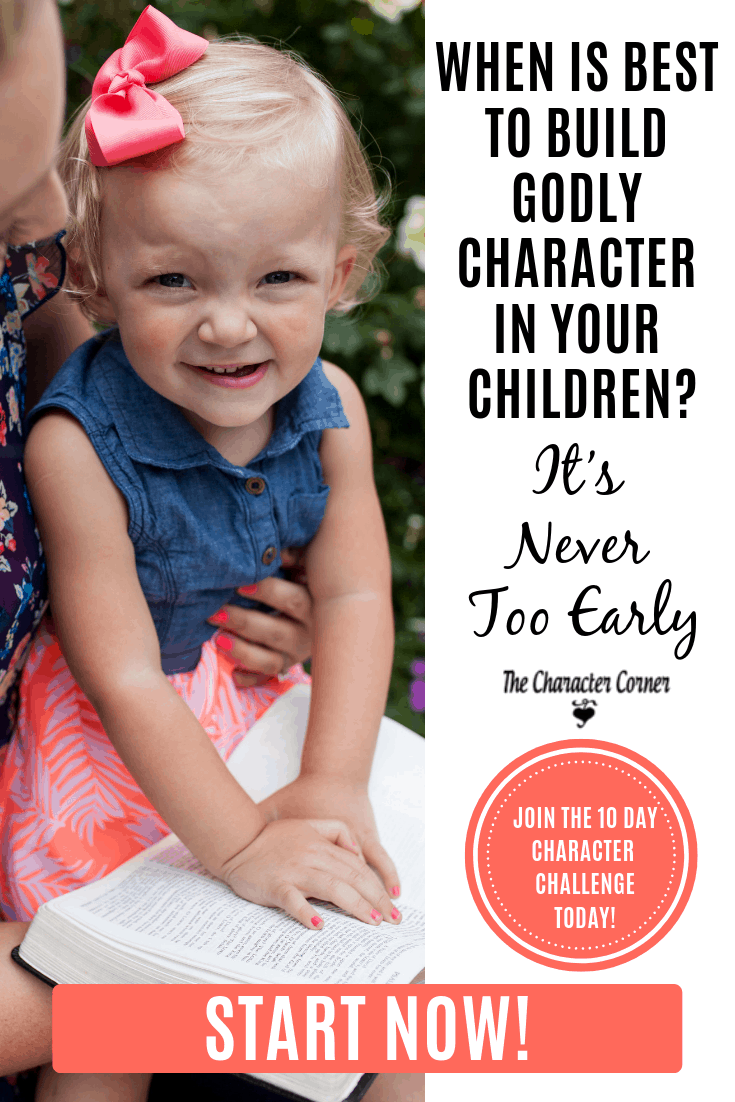 Do you have a vision for your children, and a list of priorities for reaching those goals?

Often as parents we have vague hopes, dreams, and goals for our child rearing, but we fail to sit down and make a specific list of what our priorities should be.

This was something we failed to do with our older few children — we didn’t really think ahead in much depth. Our hope was to raise our kids to love and serve God, but we didn’t plan how we would get them to that point.

When they were little it was easy to correct them when they were unkind, or practice and train them in obedience. However, as they got a bit older, some of the problems were bigger, and at times we realized that we weren’t sure how to respond or handle the situation.

Soon we realized that the answer to when is best to teach children Godly character is early!

We discovered that if we started early and steered them in a certain direction, it would help them avoid some of the pitfalls. So our younger kids didn’t deal with some of the struggles our older ones did, because we started steering them in the right direction when they were young.

We were more  intentional and purposeful about our parenting priorities. We had a plan to prevent some of the struggles  the older ones dealt with.

Our mistake with the older ones was that we lacked a clearly defined goal for their training when they were little.

I love the way that is explained in one of my favorite parenting books:  Child Training Tips:  What I Wish I Had Known When My Children Were Young.

One of the biggest problems for parents today is that they work hard at training and instructing their children about the Lord and His ways, but lack a clearly defined goal for that training. They know they want their children to know and to have Godly character, but they are not sure what the final product is supposed to look like. It is as though they are baking a dessert, yet don’t know if it is an ice cream cake or a peach cobbler, and they keep throwing in sweet ingredients, hoping the results will be edible. It would be far better for parents to define their goals and then create a plan to accomplish it. There is truth to the saying, “If you aim at nothing, you will always hit it. Christian parents must have a clearly defined target for their children’s growth.”

It really isn’t hard to determine your priorities because God’s Word makes them clear to us.

Add to your faith, virtue (or character, and to virtue, knowledge.” II Peter 1:5

Our first and foremost priority should be building FAITH in our children.  This involves teaching them about God and His Word, while helping them to develop a love for God and a sincere desire to please Him.

Our next priority should be training our children in Godly character.

When they have the desire to please Him and they love His Word, then we can teach them what it means to be like Jesus, and help them to learn not only what Godly character is, but how they can develop it in their own lives.

After laying the foundation of faith and character when our children are young, they will then be ready for the knowledge or academics. In fact your children will do better in academics because you have built that firm foundation first.

If you think about it, it  makes sense to lay that foundation first for 2 reasons:

Did you miss the other posts in the series? Visit here to read more! 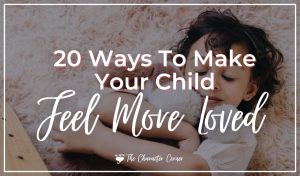 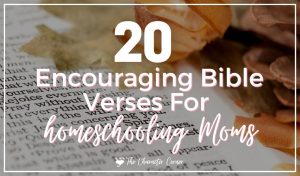