Are You an Angry Parent?

Are you an angry parent? How does an angry parent affect a child?  I mention the importance of not dealing with our children in anger at most of my workshops, and have had many parents come to me saying that they struggle with this. (especially those who have a difficult child!)

Many moms have come to me in tears admitting they are really having a hard time with their anger, and they feel guilty because no matter how many times they determine to not let it happen again, it does.

Are You an Angry Parent? 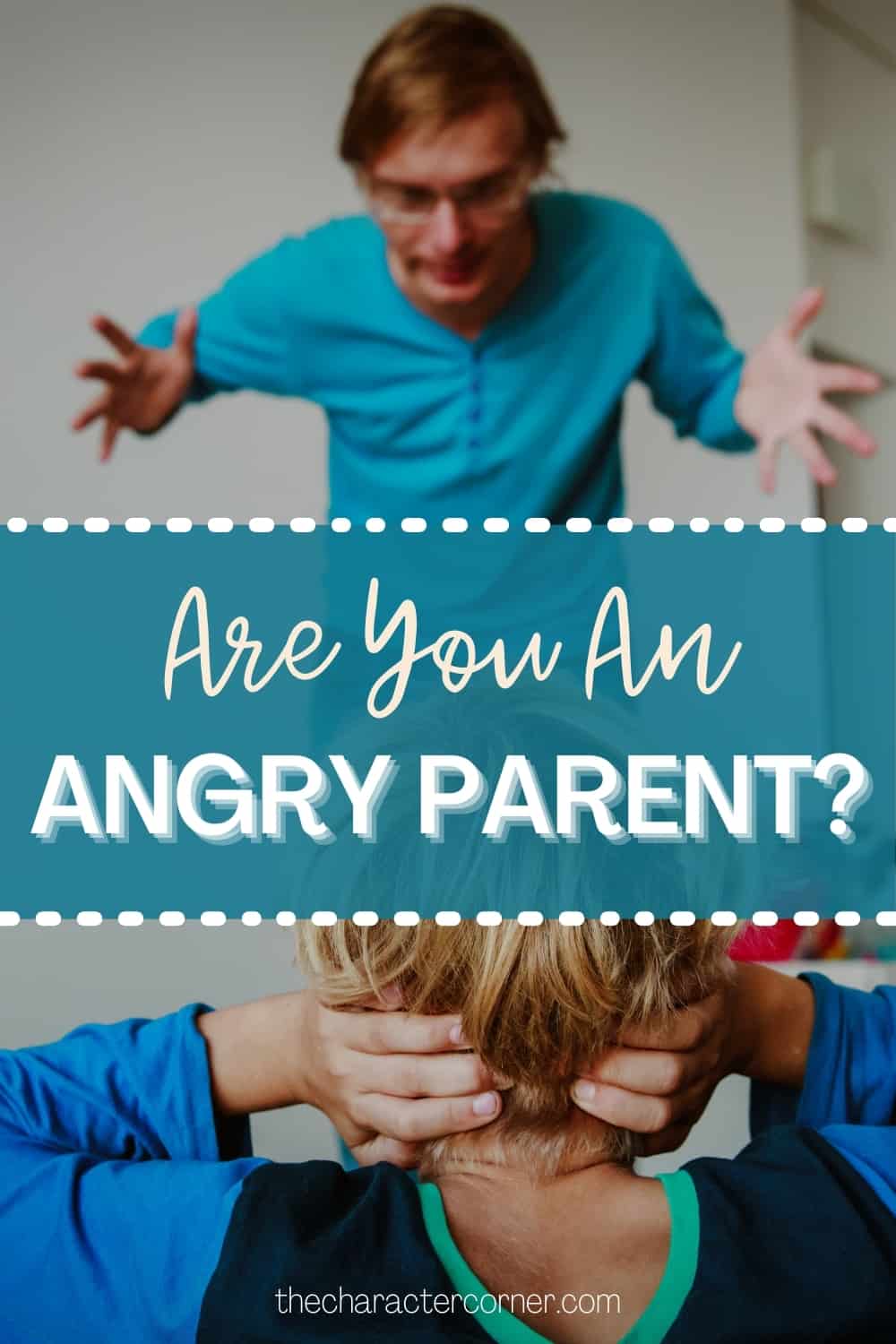 Before I say anything else on this topic, let me clarify that I am not talking about the parent who gets mad every once in a while, and yells at their children. I think all of us would admit to having done that.

When I’ve lost my temper with my children, as soon as I realized it, I have gone back to them and asked their forgiveness. I’ve never had a child respond to my apology in a negative way. Kids are very forgiving, and mine would always throw their arms around my neck, and say “I forgive you Mommy!”, and “I love you.”

Why is it important to gain control over our anger?

2. When we repeatedly treat our kids harshly and don’t make it right, it will cause them to harbor hurt and bitterness, and that will in turn cause them to close their hearts to us.

Instead of the child thinking about the fact that they did something wrong, they think they are in trouble for upsetting us. Their focus then changes from correcting what they did wrong to avoid your anger. The behavior may change temporarily, but it’s not going to be a lasting change because the heart issue wasn’t addressed.

When we “intimidate them into subjection” (by our anger) we will only get outward compliance. Our goal should be to win their hearts into submission.

6. Anger is contagious! If one, or both, parents have an angry spirit, there’s a pretty good chance that your kids have a little bit of one too.

How can I be a less angry parent? As Christian parents who are striving hard to raise our children for God, anger can be the biggest obstacle that stands in our way. The Bible tells us “be ye angry and sin not,” so the anger itself isn’t the issue. It’s how we respond to that anger.

Staying close to God and keeping His Word in your heart and mind will help you if this an area where you struggle.

Don’t try to win the battle in your own strength. Look to God’s Word for answers, and seek His help daily in prayer.

Need help with your anger?

Get our free subscriber printable with 4 ways to respond to your anger, and 10 Bible verse cards about anger.[magicactionbox] 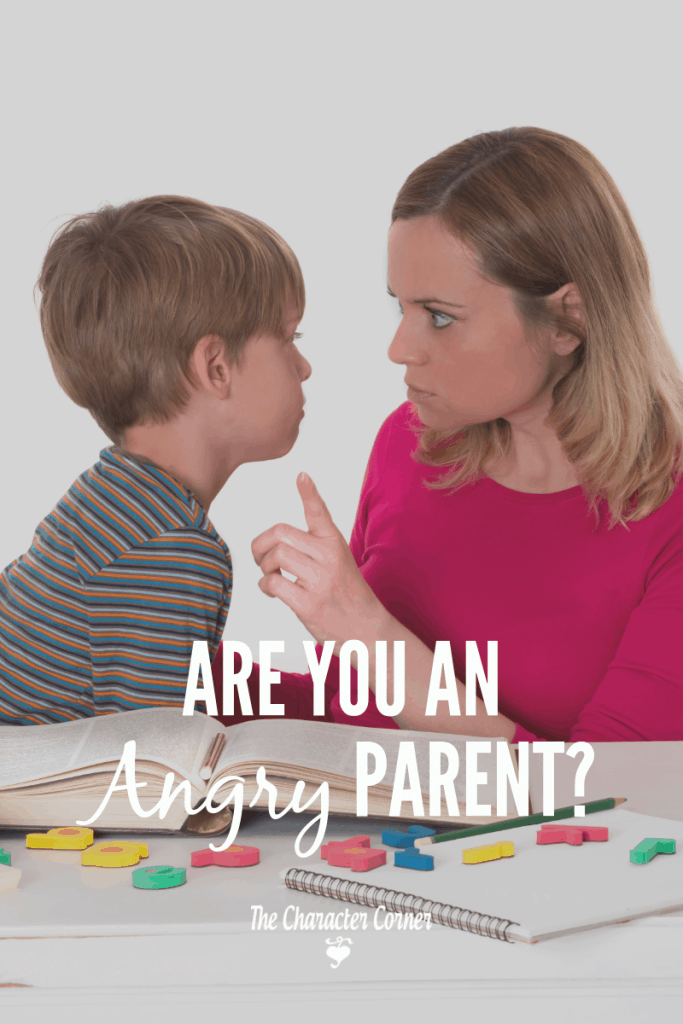 How To Set Goals For The Summer 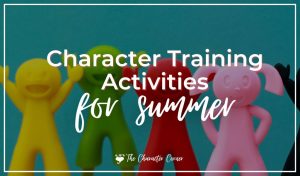 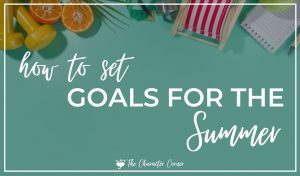 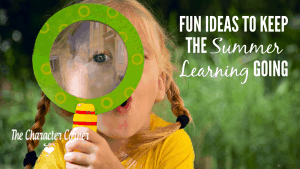