How do I stop being impatient with my child? I don’t know about you but parenting tends to bring out the “over-reactive” in me! Yes, I can be and have been over-reactive. In fact, recently I just happened to be the over-reactive Mom who came unglued! Over time I learned to do better, and I’m going to share some secrets I learned for how to avoid coming unglued with your kids. 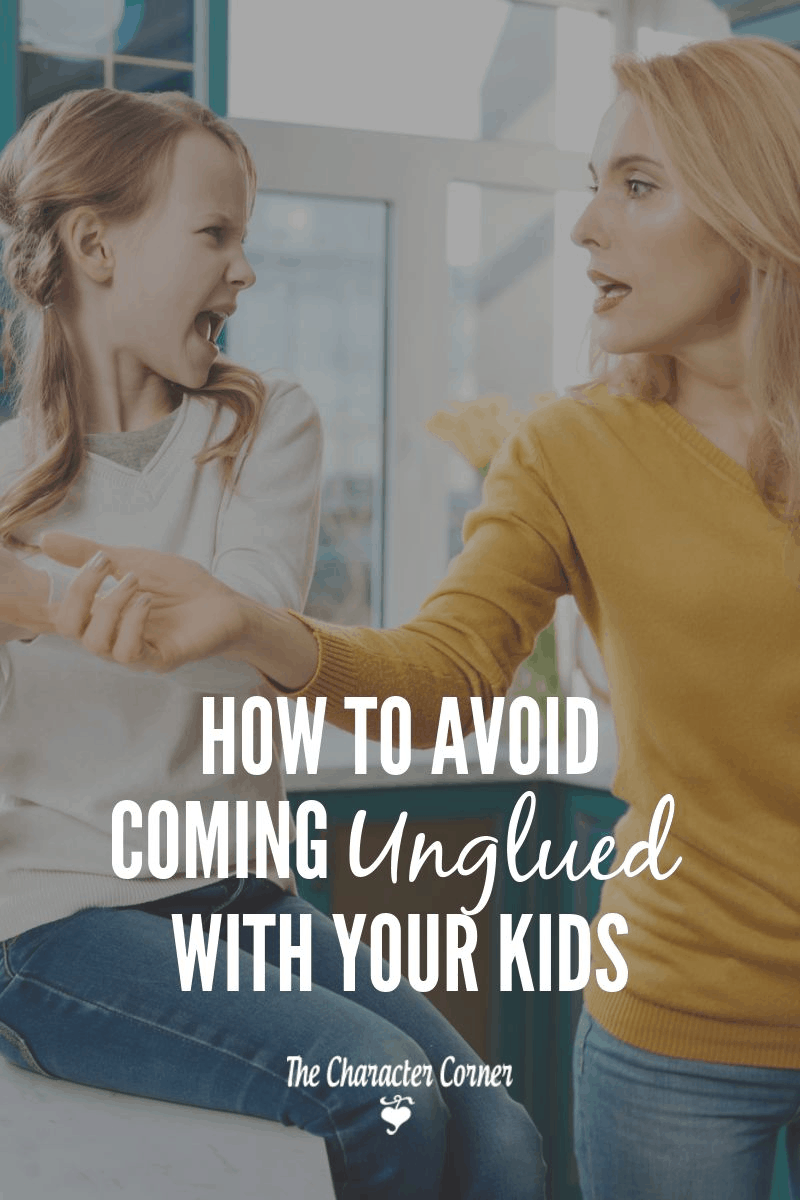 My son calmly told me something he was considering. And rather than responding, I reacted!  I immediately assumed the worst. I let fear get a grip on me, and let him know that I wasn’t happy with the idea. My voice got louder, my statements were forceful, and a bit on the snippy and short side!

He stayed calm and reassured me with the way he had thought through it all. He had some good points, but I still wasn’t sure. So when he kind of indicated that he was going to go ahead and do it, I was so worked up, that I began to cry. I tried to hide it, but he knew.

Wow, that stopped me in my tracks. Even though he had made a good case for himself with some winning arguments, he was willing to give it up to show honor to me. That’s when I realized how much I had come unglued, and over-reacted. I have been guilty of this more often than I care to admit over the years of raising our 8 kids. Gradually I learned some tricks to help me keep it together.

How do you AVOID coming unglued as a mom?

Reactions are usually driven by fear or anger, and aren’t well accepted by our kids. A calm RESPONSE is what’s needed instead.

2. If necessary, tell them that you need some time to think about it, and will discuss it with them later.

Calmly tell them that what you are discussing is a lot to process, and you don’t want to respond until you have taken time to think about it.

3. Listen to what they are saying.

Don’t just shut them down. Let them make their appeal, and be willing to actually consider what they are saying even though your first instinct is to respond to it negatively. I realized how often I failed at this when more than one of my kids started a conversation with the words, “Please don’t say anything until I’ve finished and you have taken time to think about it.”

4. Be respectful, and apologize when you realize you haven’t handled the situation right.

Even if you disagree, do it in a kind respectful way. If you tend to be disrespectful, your kids will often start to respond the same way (causing you to come even closer to totally losing it). They will also feel that you don’t value their thoughts or opinions.

I will admit that I have often come unglued about something with my older children, forgetting that they are no longer young children. It’s so easy to feel secure when you have tight control, but as our kids grow and mature, we need to be willing to trust them based on the discernment they show.

5. Consider what you need to do to keep their heart.

Coming unglued on a regular basis with your kids will turn them from you. They will not feel safe to share their thoughts and ideas with you, for fear of the reactions they will have to deal with.  They will then find someone who is willing to listen, and you will no longer have their hearts.

Related:  WHY YOU NEED TO WIN YOUR CHILD’S HEART

6. Don’t let fear control your responses, causing you to overreact.

Many times I have over-reacted because of fear —  fear that the child/young person is going to make a big mistake, or is drifting away, fear of what might or could happen, etc. That fear, if not controlled, can be consuming and will control your mind and how you respond. The best way to avoid responding with fear is to pray with your child about the situation and seek God’s wisdom.

In the end, we want what is best for our kids. We may be tempted to over-react and come unglued in situations where they are at risk of making a poor decision or getting hurt. But when we do so, we lose control and give them an even worse example than if we had just responded calmly instead of letting reactions take over. And it’s not easy to stay calm without God’s help! Turn to Him first, then respond instead of becoming unglued.

To help you in your journey, I made this list with 20 ideas on how you can win your child’s heart by responding rather than reacting. Every parent has difficult times in their relationship with their kids from time to time. Grab my FREE LIST today!

GRAB THIS FREE LIST: 20 IDEAS OF HOW TO WIN YOUR CHILD’S HEART 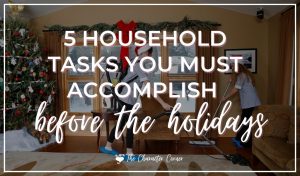 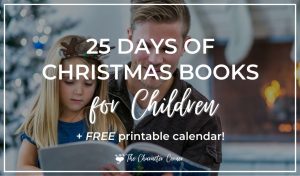 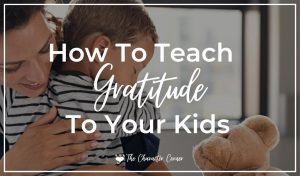 PrevPrevious6 Tips To Help A Child Who Struggles With Math
NextAre You Raising a Rebel?Next

View cart “Declutter Challenge Printable Pack” has been added to your cart.