Is Your Parenting Leading Your Kids To Rebellion?

Is your parenting leading your kids to rebellion?

As Christian parents, none of us want our kids to become rebellious. However, often we have blind spots as parents that make our kids more prone to rebellion. 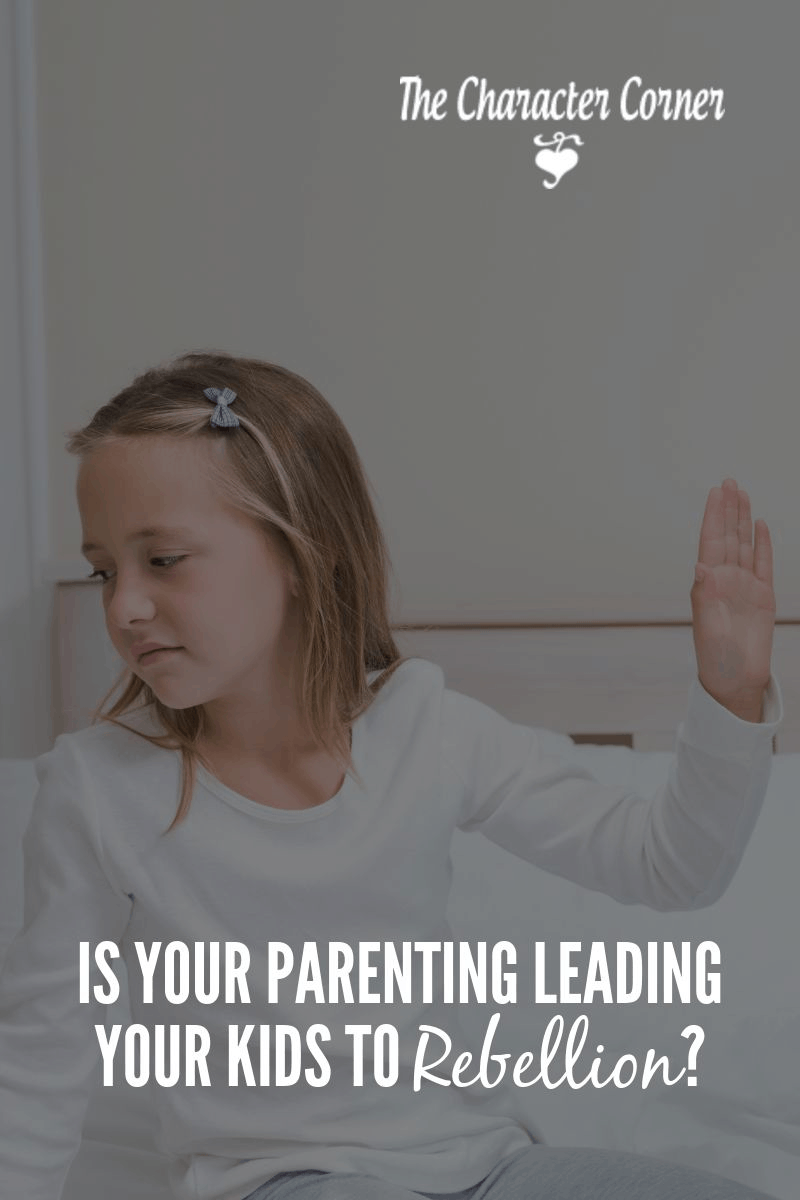 The worldly “experts” believe that it is natural for kids to rebel, be uncontrolled, and resist their parents’ authority.

Unfortunately, many Christian parents listen to these “experts”, and believe that these phases and disrespect are normal and to be expected. They are normal in the sense that our kids are born with a sinful nature. That doesn’t mean we have to allow it though! God commands children to honor and obey their parents, and He doesn’t require things that aren’t possible, so it IS possible to have kids that honor and obey you.

I believe there are two reasons  that we are missing it in a lot of homes:

Kids usually take the easiest path, and if you don’t require obedience, they aren’t going to obey.

If you don’t require them to speak respectfully to you, they probably won’t.

Our children will not do things that we don’t require them to do – plain and simple!

It takes WORK to train kids to be obedient, respectful and honoring to their parents. God commands us to nurture and train our children, so it’s up to US! He has placed us, the parents, as the authority in our homes.

What exactly is rebellion?

Rebellion is the rejection of authority. It has two parts: external and internal.

External rebellion is obvious disobedience.  For example, you tell your child to pick up his toys, and he responds by saying ‘NO!”

Internal rebellion isn’t as easy to see, as it’s more of a stubborn attitude that doesn’t want to submit to authority, due to pride.

Sometimes parents are so shocked when their “compliant, good child” gets into trouble as a teen, and starts showing signs of rebellion.

The truth is that teenage rebellion doesn’t start at age 13. It starts much earlier, in a young child’s heart, often in the form of internal rebellion.  Left unchecked, it grows and begins to manifest itself in their teen years.

Focusing on just the outward actions  when kids are young, rather than training the heart, sets us on the path to raising a rebel.

Are you unknowingly raising a rebel? Find out what the most common causes of rebellion are.

Join me for a free 5 day series:

5 Parenting Mistakes that Lead To Rebellion

We will look at five ways you can inadvertently instill a rebellious spirit in your child’s heart, and Biblical answers will be given as to how to deal with early rebellion. A daily email will be sent for 5 consecutive days. 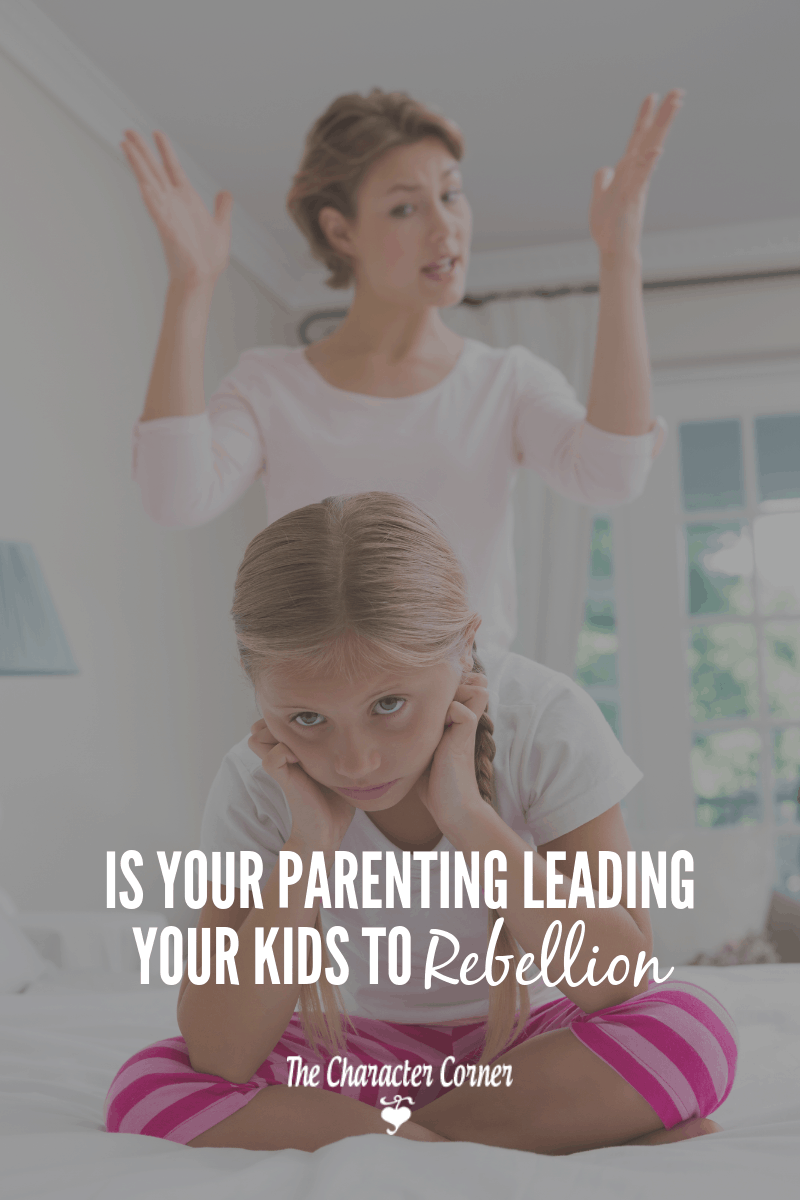 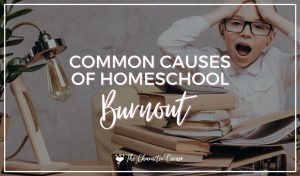 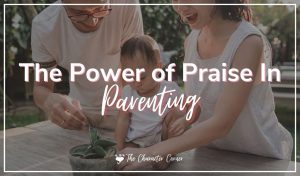 PrevPreviousFree Printables And Activities For A Joyful Christmas
NextThe 16 Best Christmas Books For Your Baby, Toddler, or PreschoolerNext